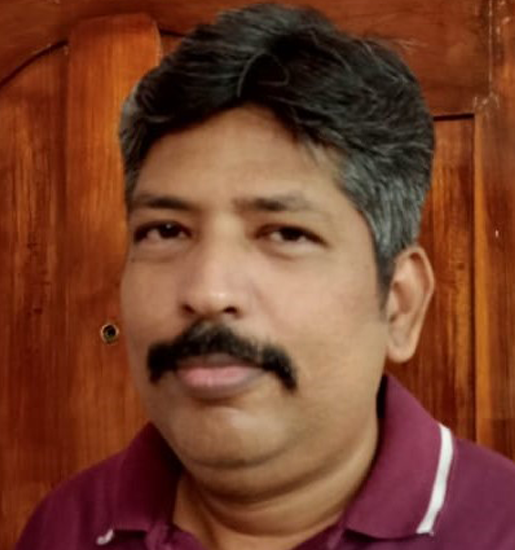 “I continue to evolve”

Alex began his career as a Trainee Technical Editor in 2005. After going through, and in the process enjoying, several transformations, he now manages the centralized preediting team. He has worked across all units of Newgen, wherever MS Word combined with Newgen’s proprietary copyediting tool CEGenius have had a role to play.

After working with Newgen for 17 years, he feels an unmatched compatibility with the company and he also feels that the expectations set are mutual between him and Newgen. He sees Newgen as a great place for learning and establishing oneself. He also owes his thanks and immense gratitude to the many achievers in Newgen who helped him forge his path.

Alex specializes in transforming person-dependent processes into tool-dependent ones where content is handled and he enjoys every bit of it. His initial fear was in demonstrating the tools and processes to clients, but after a few rounds, he’s learned to enjoy it.

He is also proud of the fact that he was able to publish his book Pommal, a 20-year dream that came to fruition, through 16Leaves and also that he was the first ever author from Newgen.

“I continue to evolve,” is his mantra, which reflects the continued process of learning and enjoying not only as individuals but also as a Newgen family.