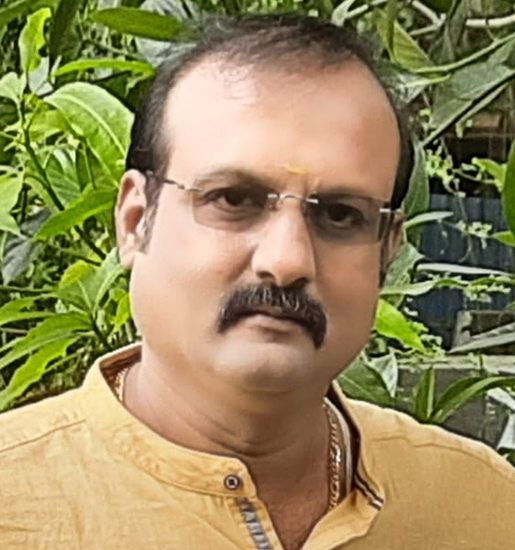 A Decade of Distinction

Srini joined Newgen in 2013 and is now nearing his 10th year in the company. While his career began with managing the Out of House Publishing account (currently NP-UK), his request to manage the Cambridge University Press account too during 2014, after receiving positive feedback from his clients and with the tremendous support of his managers, was met with success. In the meantime, the volume with both these accounts rose as a result of consistent team performance. He was really very happy in heading the complete production of these teams despite internal and external pressure. In fact, he feels that the situation gave him an opportunity in 2014–15 to demonstrate his operation and people management skills. Later in 2015, when Newgen formed a central team for book production under four heads who shared responsibilities like delivery, XML, template/design, and quality, he was tasked with managing the deliverables of the entire book production operation. He feels managing peak periods in the year with limited resources was one of the biggest challenges he faced. But Srini also feels that opportunities in Newgen are endless and if one manages the challenges efficiently and applies the learnings, there could be potential for vast growth. This new role, while more difficult than his earlier ones, nonetheless challenged him to push boundaries and opened up new ways of managing different teams to work as a single unit.

The greatest attraction in Newgen, according to him, is that everyone is questioned on only two parameters: quality and delivery. No questions asked about one’s in-time/out-time/shift, attendance, and so on.

In his 22+ years of experience, he sees Newgen as a unique and special place, very close to his heart due to its flexibility and human touch. He remembers with gratitude the time that Newgen stood by him as he went through a difficult and critical phase in his personal and professional life.