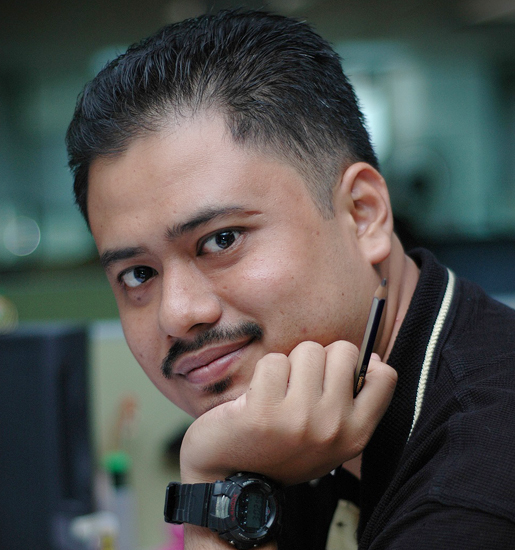 Adapting to old and new technology with ease

I joined Newgen in April 2016. I became a part of Newgen because my previous company was acquired by Newgen and I was transferred to my new team in the same position. The first thing I had to do when I was moved to the Newgen team was to visit the Chennai office. It was an eye opening experience for me seeing the way Newgen operated. I was impressed with Newgen’s production capabilities which is its niche in the publishing space and visiting the Chennai office left me amazed at the technology that Newgen had. This inspired me to learn more about the company and the production work that Newgen does.

My first hurdle was adjusting and adapting to my work after the transfer. Although the work is largely still the same, a lot of changes have happened after the transfer. The second challenge was when my team was retrenched and retired. While the responsibilities slowly shifted to India, some of the responsibilities still required a person to work on site. My learning curve was quite high when I first became a part of Newgen, but there were many good opportunities for me to learn while the transition happened.

For now, I’m still holding the same position as Production Officer. Although there have been no changes in my role per se, my responsibilities have increased significantly as I’m now the sole representative of the production team in Malaysia. It is a challenging task, to say the least.

What I love most about Newgen is the flexibility of working from home or remote working. Newgen seems to have a vast experience in this regard and supports staff that need to work from home or from a remote place. This certainly came in handy when the pandemic hit us because while other companies were still struggling to put in place work from home protocols for their employees, at Newgen, we were already mastering it.

Newgen can easily adapt to and adopt both old and new technology. Newgen’s vast experience in acquiring and managing joint ventures with other companies give Newgen staff a vast and rich experience.